Read e-book Blind to Betrayal: Why We Fool Ourselves We Arent Being Fooled

This new volume takes that next step. Jennifer Freyd and clinical psychologist Pamela Birrell, who teaches at the University of Oregon, will be published on Monday. It provides examples of why organizations, agencies, and society as a whole might want to adopt the Sanctuary model.


This is interesting, in light of the overwhelming number of people who have experienced adverse childhood experiences who want, but fail to obtain, advice or even acknowledgement from many of our institutions, including the medical community. The book comes out at the same time that one of its authors, Dr.

Jennifer Freyd, and doctoral student Carly P. Smith published a study of institutional betrayal , in which they developed an Institutional Betrayal Questionnaire. 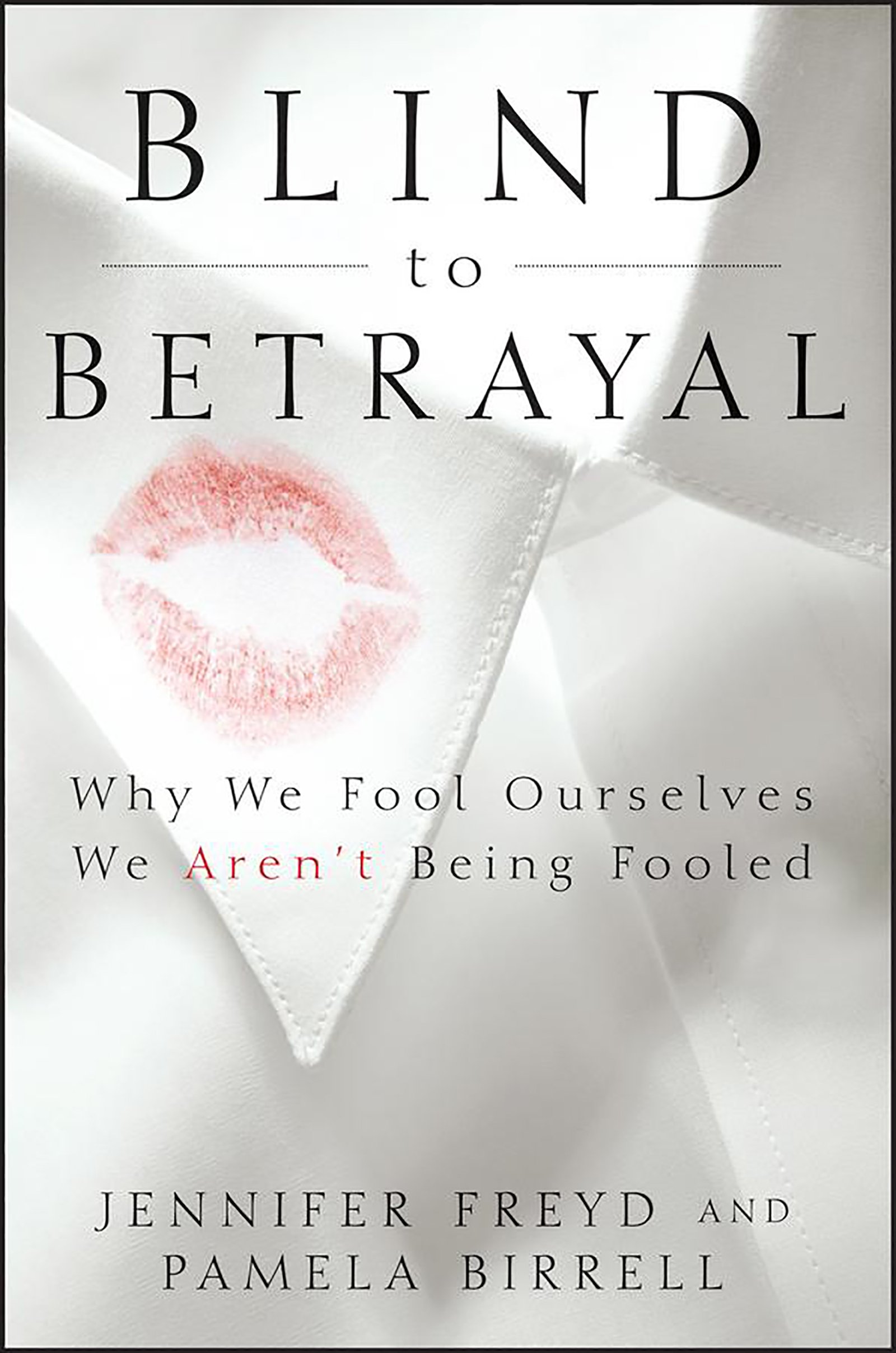 In the study they determined that nearly half of female university students who had endured at least one unwanted sexual experience in their lifetime also experienced betrayal by the institution where the sexual abuse occurred. In the final analysis, researchers found, those who experienced institutional betrayal suffered the most in four post-trauma measurement categories, including anxiety and dissociation.

New books of note: ‘Restoring Sanctuary’ and ‘Blind to Betrayal’ « ACEs Too High

Blind to Betrayal : Why We Fool Ourselves We Aren't Being Fooled

While blindness aids short-term survival, it has profound long-term consequences. This problem is thrown into sharpest relief when the authors approach situations beyond the individual. Child abuse is a clear example of betrayal by a person socially obligated to protect and nurture another person in her care. Yet the more far-reaching examples lack detail or skepticism.

Their treatment of Apartheid is similarly thin.

This the authors base on speculation from Clinton biographer Gail Sheehy. Zoom out for a moment. When they wade into the messier unpredictability of politics or history, their argument begins to unravel.


Fortunately, they spill more ink on the former. For those who seek to learn about how otherwise perceptive people can remain blind to betrayal, or how to help someone cope with traumatic betrayal, the book still serves as a good introduction.